from Devil With A Gun by SUPERCRUEL 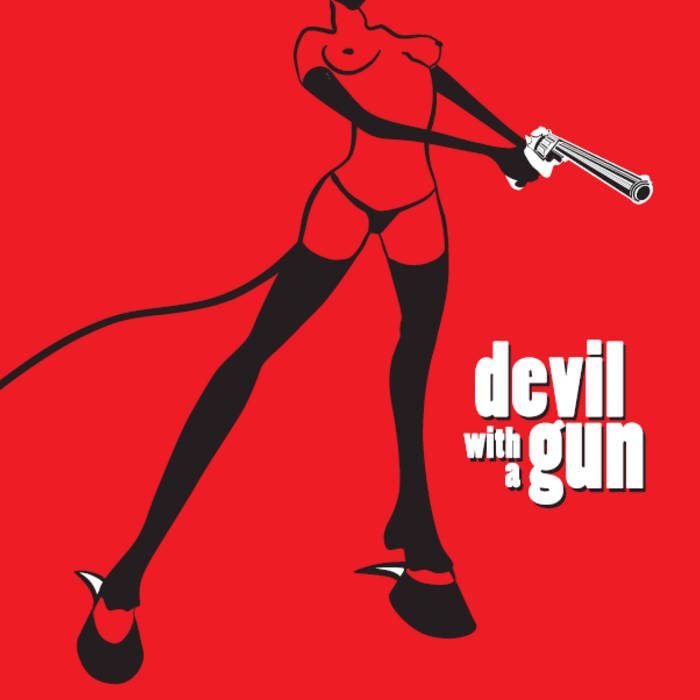 Burn the tires, start the engine.
Wake the dead and make them livin'.
I've been stuck in here for so long.
Drag me out and let me move on.

Cut the crap let's hit the big time.
Out the dark into the sunshine.
No one said it's easy but still.
It's in your mind decide what you will.

Get out of the cage.
I'm waiting for you.

Grab the torch you're goin' deep down.
The way is rough but I will be 'round.
Do your best just give it a try.
When you're done you will fly up high.

Get out of the cage.
I'm waiting for you.
There's light anyway.
How do you do?

SUPERCRUEL is a Stoner/Alternative rock band from Austria formed in 2008.
The band, which formed after the breakup of Evocation - later Kissing Disease, originally consisted of Christian Reisinger, the brothers Mario and Thomas Emmer, Herwin Prem as well as Daniel Dorninger.
Later in 2011, Michael Hirschmugl joined the band and took over the Bass after Herwin had left the band. ... more

Bandcamp Daily  your guide to the world of Bandcamp

Featuring interviews with the mighty Hiatus Kaiyote and genre-busting L'Rain.